A treat for your eyes and ears

Dates for your diary 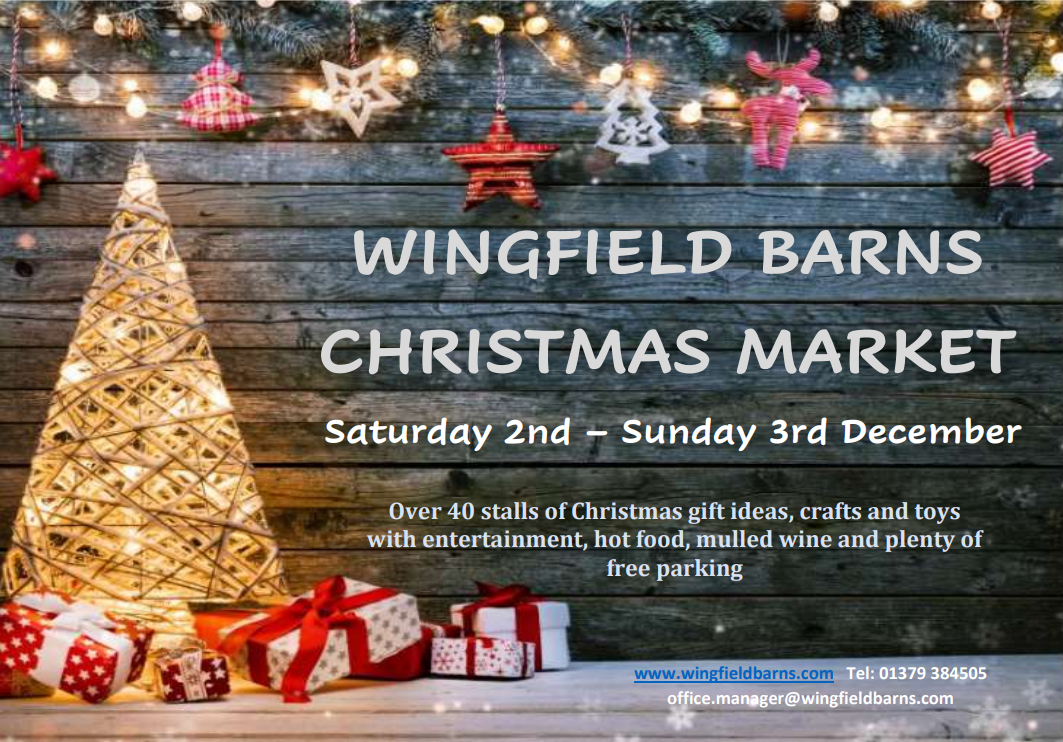 Drama is a crucial part of the programme of events and includes performances by professional companies. We are also delighted to host plays by local societies and are keen to promote events by students in local schools and by pupils of local music teachers.

Please call 01379 384505 if you would like to discuss Wingfield Barns hosting your community group performance.